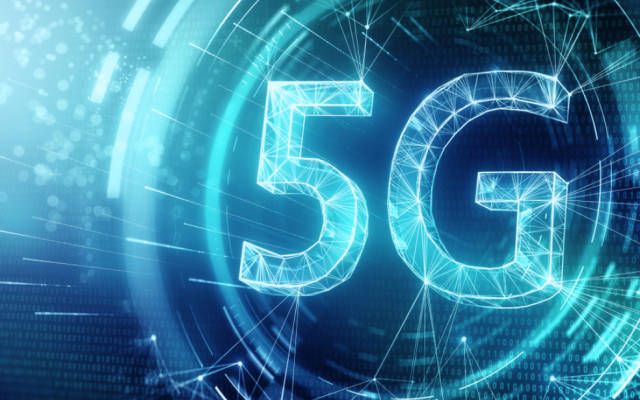 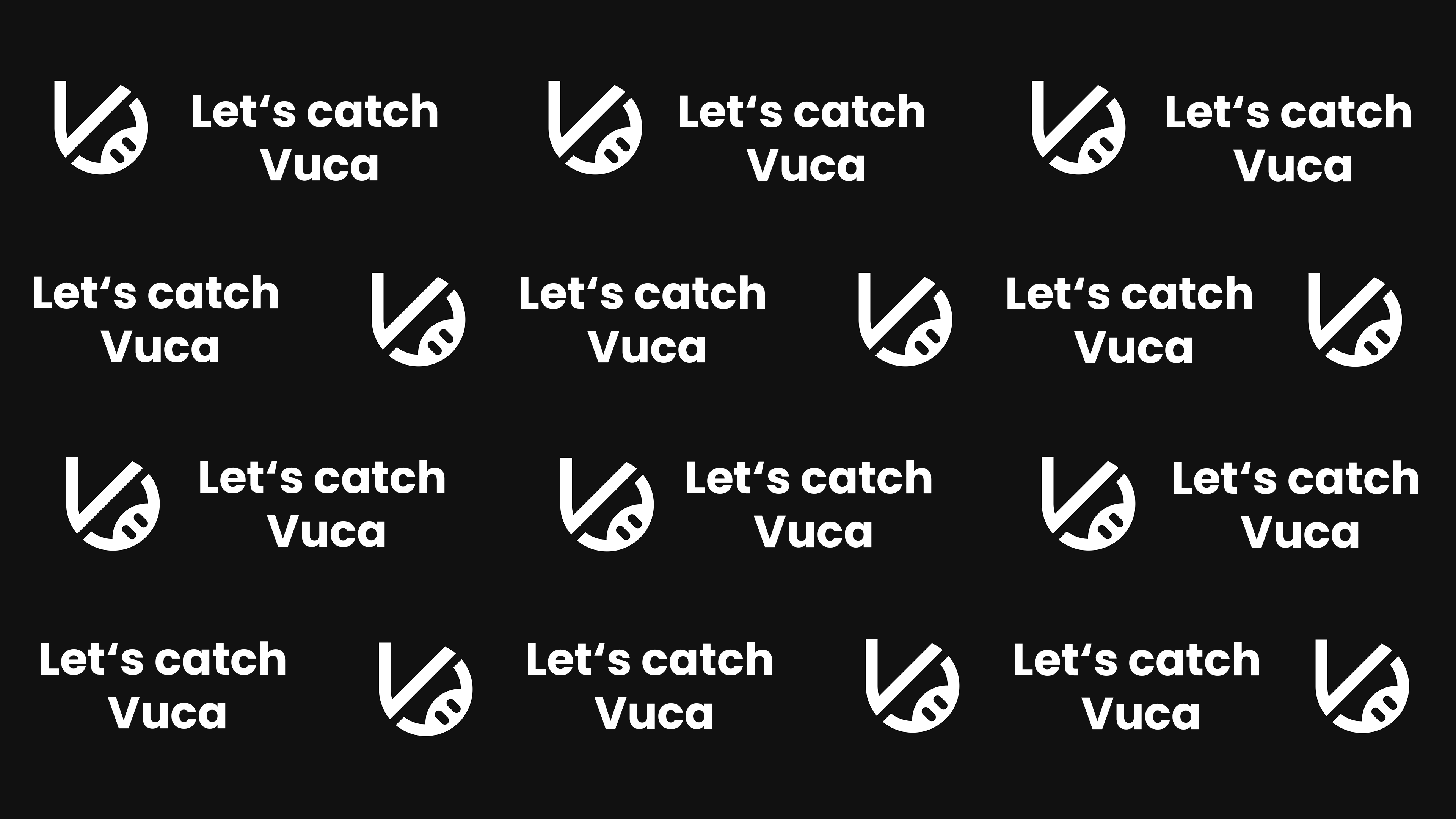 It’s been nearly a decade in the making, but 5G is finally becoming a reality.
Some people are wondering whether 5G will be a tremendous enough difference
compared to it’s predecessor,4G, while others are more interested in how 5G
could not only change communication around the globe but also how it to can
transform healthcare in many parts of the world. Here’s everything you need to
know about 5G.

What is 5G?
5G is the fifth-generation wireless technology for digital cellular networks.
Unlike it’s predecessor, 5G operates on three different spectrum bands:
– Low-band spectrum
– Mid-band spectrum
– High-band spectrum
Also known as mmWave, the High-band spectrum is the highestpreforming spectrum
with transfer speeds up to 10 Gbps, which would make it theoretically about 100x
faster that 4G LTE. It also has extremely low latency which could be utilized
not only in the gaming industry but also in healthcare. It definitely has some
drawbacks though. The main drawbacks of mmWave is that it has low coverage area
and building penetration is poor, so it’ll be very limited in buildings.

Performance:
– Transfer speeds: While the transfer speeds may look very impressive on paper,
it’s definitely safe to say that those theoretical speeds will have to be taken
with a little grain of salt since real-world performance will probably be a
little bit slower with download-speeds averaging around 100Mbps, which is still
very fast compared to 4G.

– Latency: Latency is the time it takes data to transfer from one point to
another which is predicted to be at 4 milliseconds in ideal circumstances, and
at 1 millisecond for use cases that demand the utmost speed e.g. remote
surgeries. The gaming industry would also most definitely benefit from that
since 5G latency would make lag virtually indistinguishable from real time.

The limitless real-world applications of 5G:
– Advancements in healthcare: The ultra-reliable low latency communications
(URLLC) component of 5G could revolutionize health care. Since URLLC reduces 5G
latency to a mind-boggling less than 1 millisecond, a world of new possibilities
opens up. Huge improvements will take place in telemedicine, remote recovery,
and physical therapy via AR, precision surgery, and most definitely remote
surgery in the coming years. Hospitals can create massive sensor networks to
monitor patients and doctors can prescribe smart pills to track compliance.

– Remote control: Again, since 5G has very low latency, controlling devices and
heavy machinery at construction sites remotely will be very simple. A usage
scenario would be, for example, using devices in hazardous locations where
humans can’t be there, and so engineers and technicians could control devices
from anywhere around the globe.

– Transportation and autonomy: Vehicle-to-vehicle communication will be much
faster which would prevent car collisions on the road, ultimately saving
thousands of lives. A car would provide information to other cars nearby on the
same road about the road conditions and vehicle information which would
tremendously enhance autonomy.

– IoT: A really exciting part about 5G is the impact it’s going to have on the
Internet of Things. The sensors we use to communicate now rapidly deplete LTE
data capacities. Massive Machine-Type Communications or MMTC devices will be
much more efficient with data-usage, since a huge number of devices can connect
to a single 5G base-station. 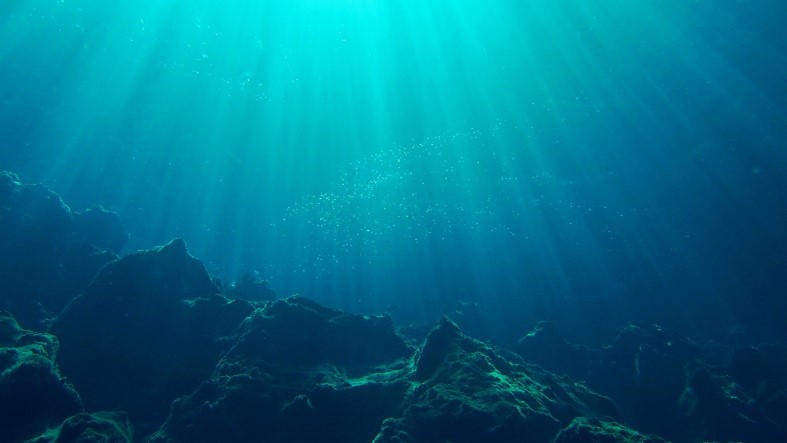 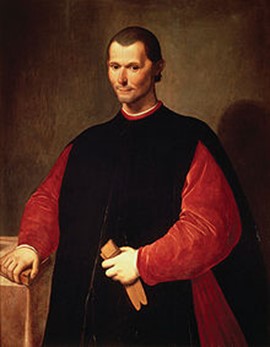 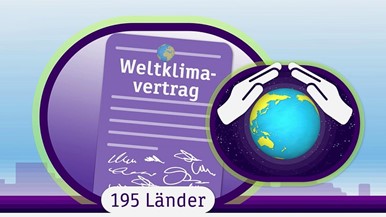 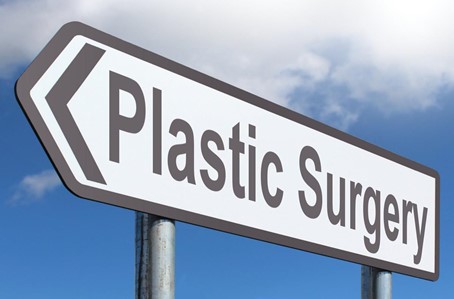