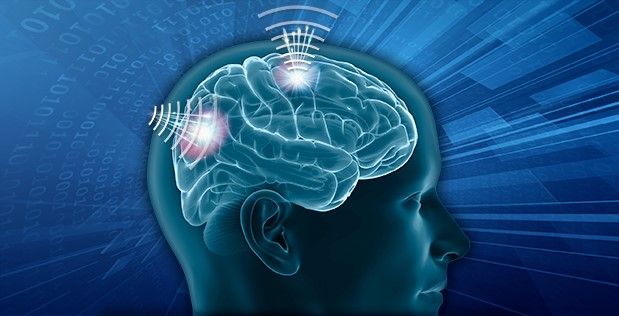 What are neural interfaces?

Neural interfaces are devices that interact with the nervous system. They are
electronic devices placed on the outside or inside of the brain or nervous
system to record or stimulate activity. Interfaces placed inside the brain or
body are known as internal, invasive or implanted technologies, as opposed to
external, non-invasive or wearable devices. Neural interfaces, brain-computer
interfaces and other devices that blur the lines between mind and machine have
extraordinary potential. These technologies could transform medicine and
fundamentally change how we interact with technology and each other. At the same
time, neural interfaces raise critical ethical concerns over issues such as
privacy, autonomy, human rights and equality of access.

Recent announcements from Neuralink, founded by Elon Musk, which has the
long-term goal of linking human brains and artificial intelligence, and
Facebook, who are developing wearable technology that hopes to achieve ‘typing
by the brain’, demonstrate the excitement surrounding the field.

Neural and brain-computer interfaces may challenge the very essence of what it
is to be human. Working out how, and even if we want to use them requires an
open and inclusive debate involving many voices of society.

How are neural interfaces currently utilized?

The applications are currently very limited since neural interfaces have yet to
be developed to their full capabilities, but we currently utilize them in
healthcare and medical technology e.g. electrical foot stimulators to aid stroke
recovery

How could neural interfaces be utilized in the future?

Now, that’s when things get exciting because neural interfaces could essentially
revolutionize how we interact with our devices.

‘Typing by brain’ and use of a ‘mental mouse’ to control computers and devices
will be a game-changer for not only people with disabilities but it would most
notably make interacting with a device so much faster.

Equally important is the fact that neural interfaces could be utilized to not
only treat physical disabilities but also mental health conditions such as
Alzheimer’s Disease. It would be also used to monitor brain activity to support
health, safety and security. Not to mention that it could potentially help us
with our concentration and learning abilities. 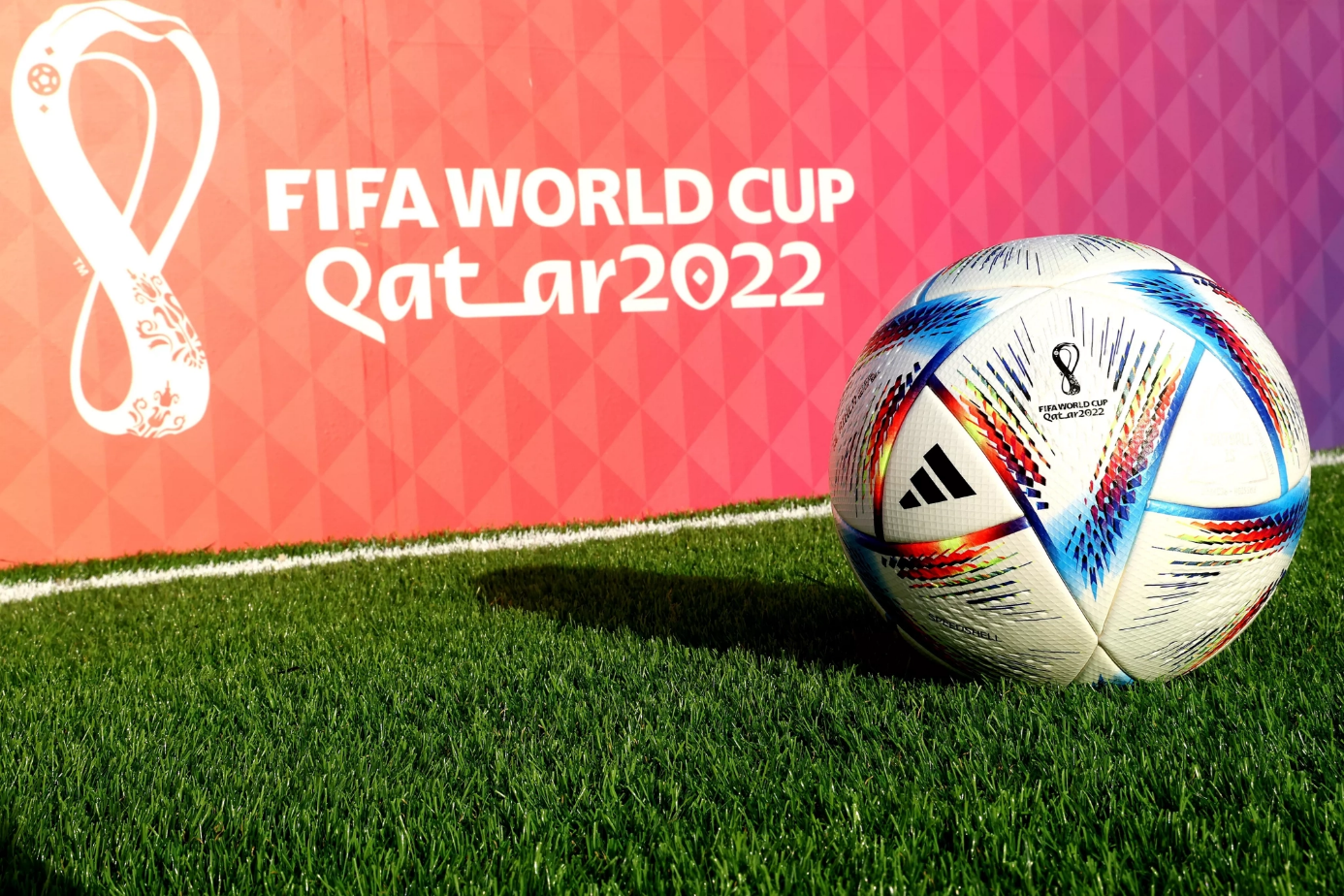 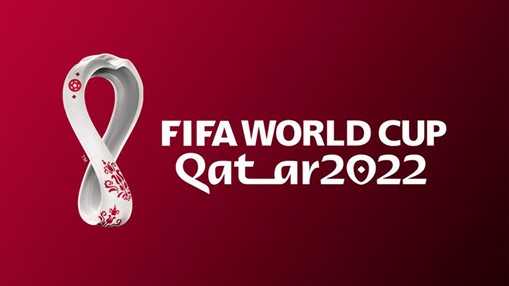 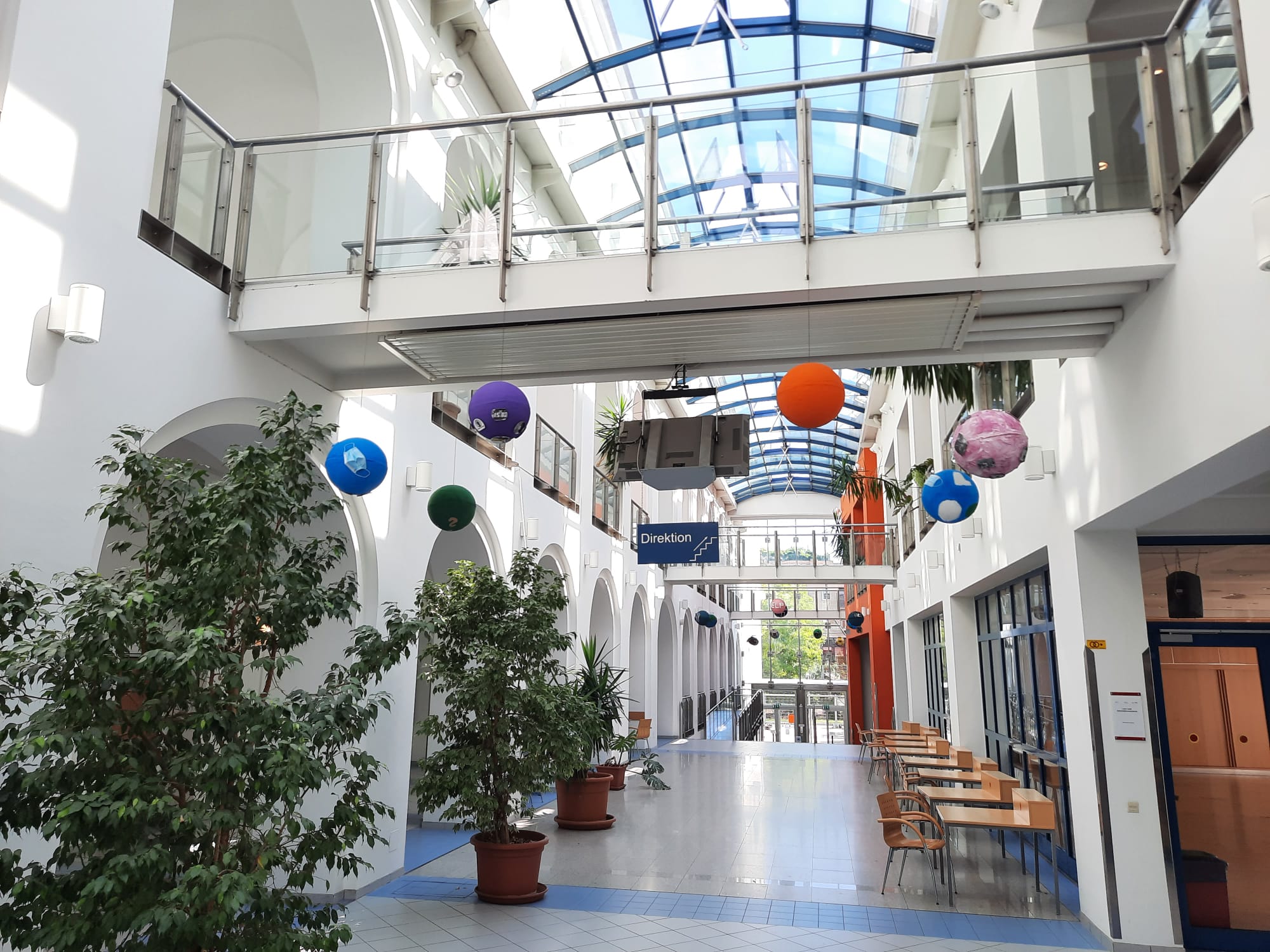 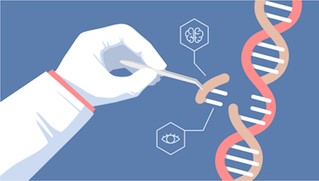