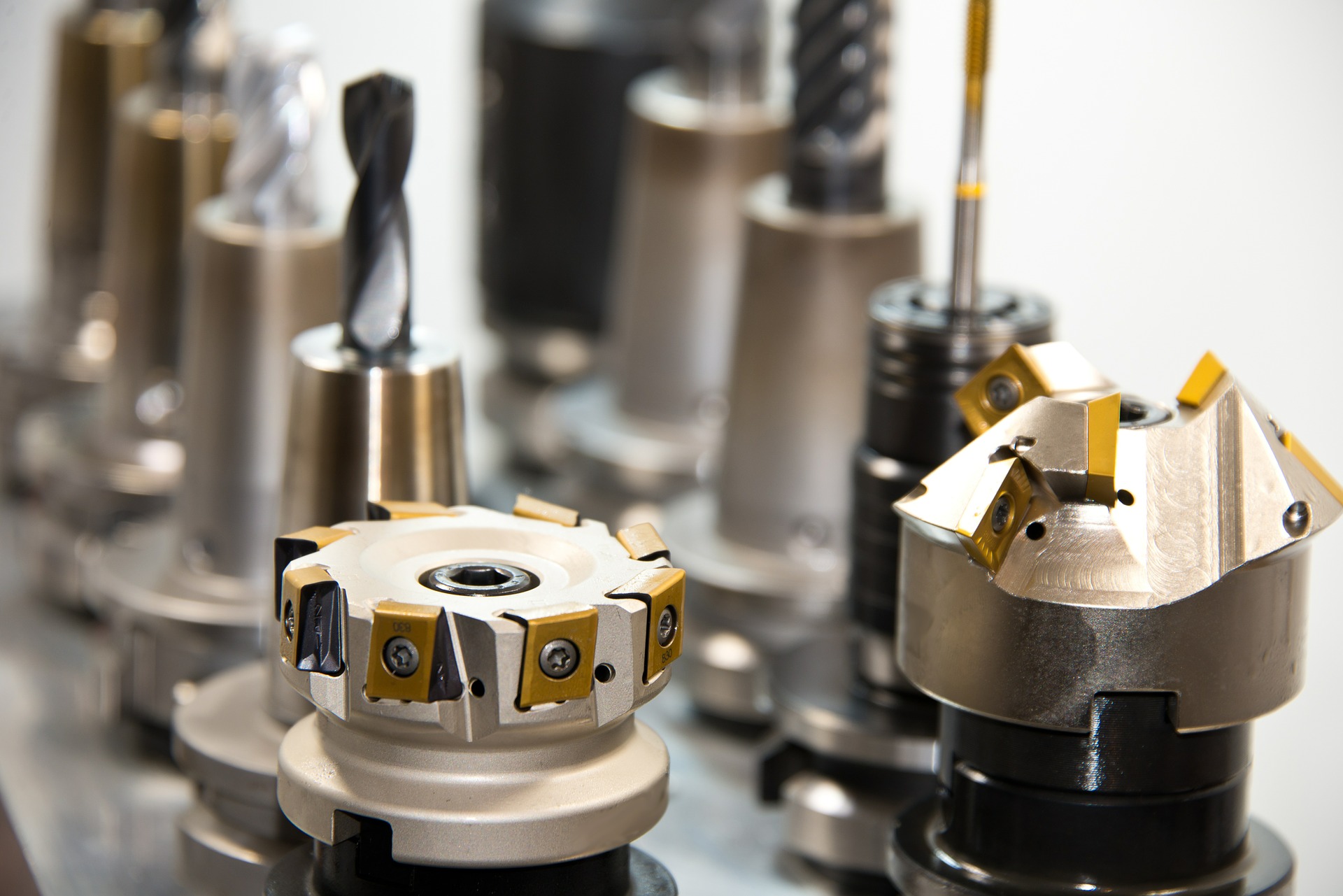 For the past 4 decades, the gender gap in tech has gotten bigger and bigger,
with only 1 woman in 5 people working in STEM (Science, Technology, Engineering,
Math)today.

Despite years of work to achieve equality, women remain underrepresented in the
technology Industry. The facts speak for themselves: according to Eurostat, just
17% of the people working in STEM (Science, Technology, Engineering, and
Mathematics) across Europe are female – and only 5% of leadership positions in
the technology industry are held by women.

The need for skilled employees in this industry is more obvious than ever.
However, the technology branch continues to have a „men only“ reputation. If we
want to strengthen the industry and we have to add more women to the Stem
industry and introduce equally paid jobs.

Why do we need more women in Stem

Technology permeates every aspect of our society, defining the way we live,
build products, work, and more. Not only does technology drive our economy but
it invents our future. Technology products and services are being developed and
delivered based on the perspectives of only one half of the population, and not
designed with the needs of everyone in mind. Women make up half of consumers and
technology companies need to reflect this in their workforce designing those
products.

Here are some interesting stats on Women in Tech.

Out of the 13 indicators used in the WiD Scoreboard to measure participation,
the study shows that there is a gender gap in all 13 with the largest gap being
present in ICT(Informations- und Kommunikationstechnik) specialist skills and
employment.

Only 17% of ICT specialists are women.

Only 34% of STEM graduates are women.

Women in the ICT sector earn 19% less than men.

46% of women have reported that they have experienced discrimination in the
European tech sector.

In the Atomico report on gender composition by job title for Executive-level
positions, the study found just 1 female Chief Technology Officer out of a
sample of 175.

93% of the capital invested in tech companies went to all-male founding teams.

The fact in these reports clearly shows the existence of a gender gap in the
tech industries and STEM fields. But why? What are the reasons behind the
numbers?

According to a study shown by The World Bank, women make up less than 40% of the
total global workforce.

Of course, this number differs when you zoom in to specific countries. For
example, in the EU the employment rate for women of working age is 66.5 %. While
the rate has improved over the years, it’s still less than men 78.1 and women
tend to be employed in lower-paying jobs.

Why are Girls Less Likely To Study STEM Subjects At School

Inequality in the workplace begins with inequality in the classroom. Research
has shown that the gender stereotyping of STEM subjects has a direct link to
less girls choosing the subjects in both high school and secondary education.

The fact that maths, physics, and chemistry are perceived to be more ‘male’
subjects acts as a deterrent for some female students who would otherwise be
interested. It also means that girls are less likely to be supported in these
areas.

A report by PWC on Women in Tech which looked at the experiences of 2,000
A-Level and university students in the UK confirmed that the view that the
gender gap in technology starts at school and continues into further education
and beyond.

Here are some of the key findings of the report:

Today, several initiatives are working towards bridging the gender gap in
technology. Most of these initiatives are isolated and they focus on specific
actions that cover a part of the problem but do not offer a full spectrum of
solutions.

Working individually and locally, networks have less impact. They can make a
difference, but no real change can be done to invert the process and bridge the
gender gap in the STEM industry in the long term. 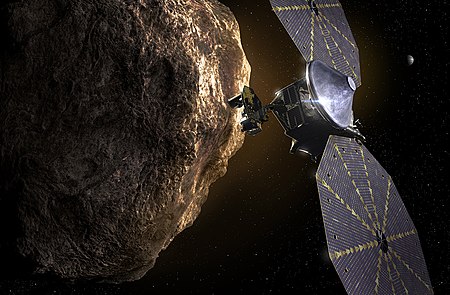 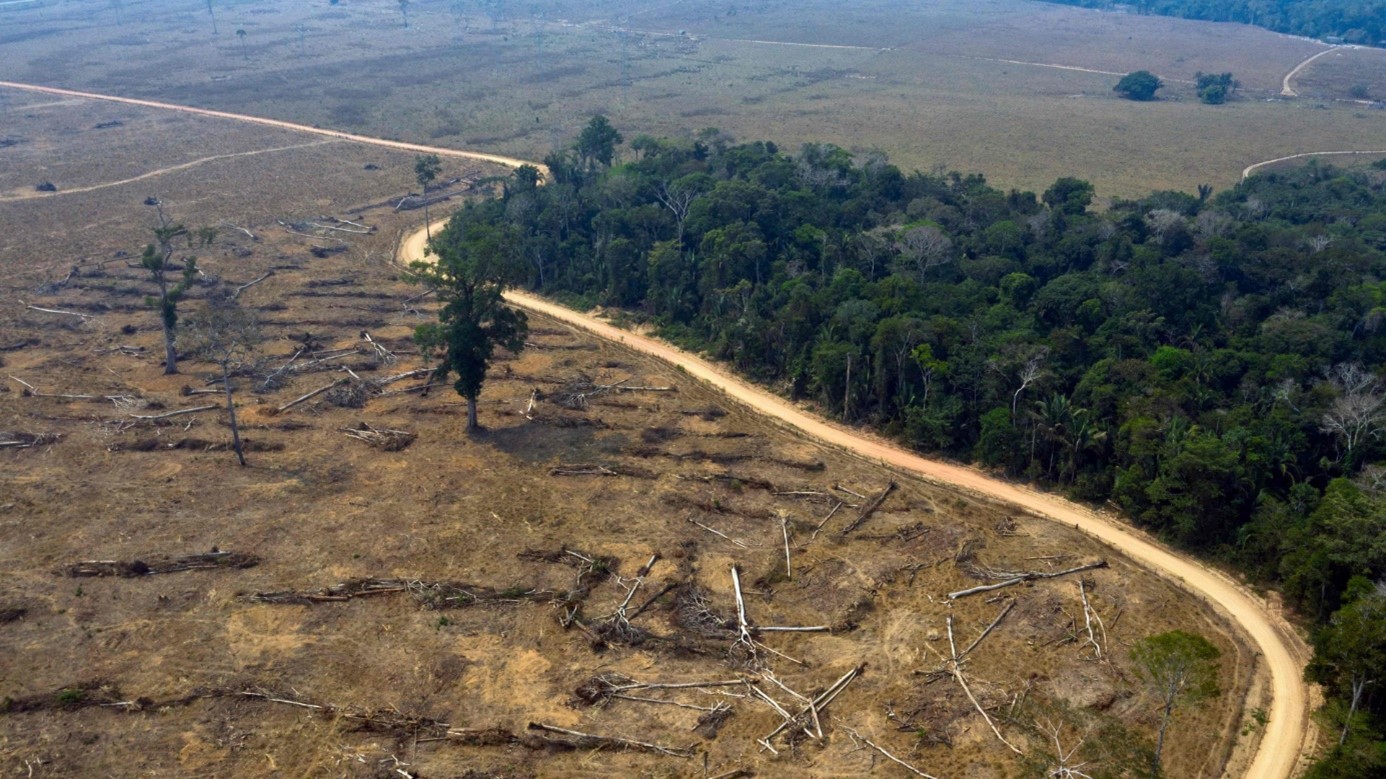 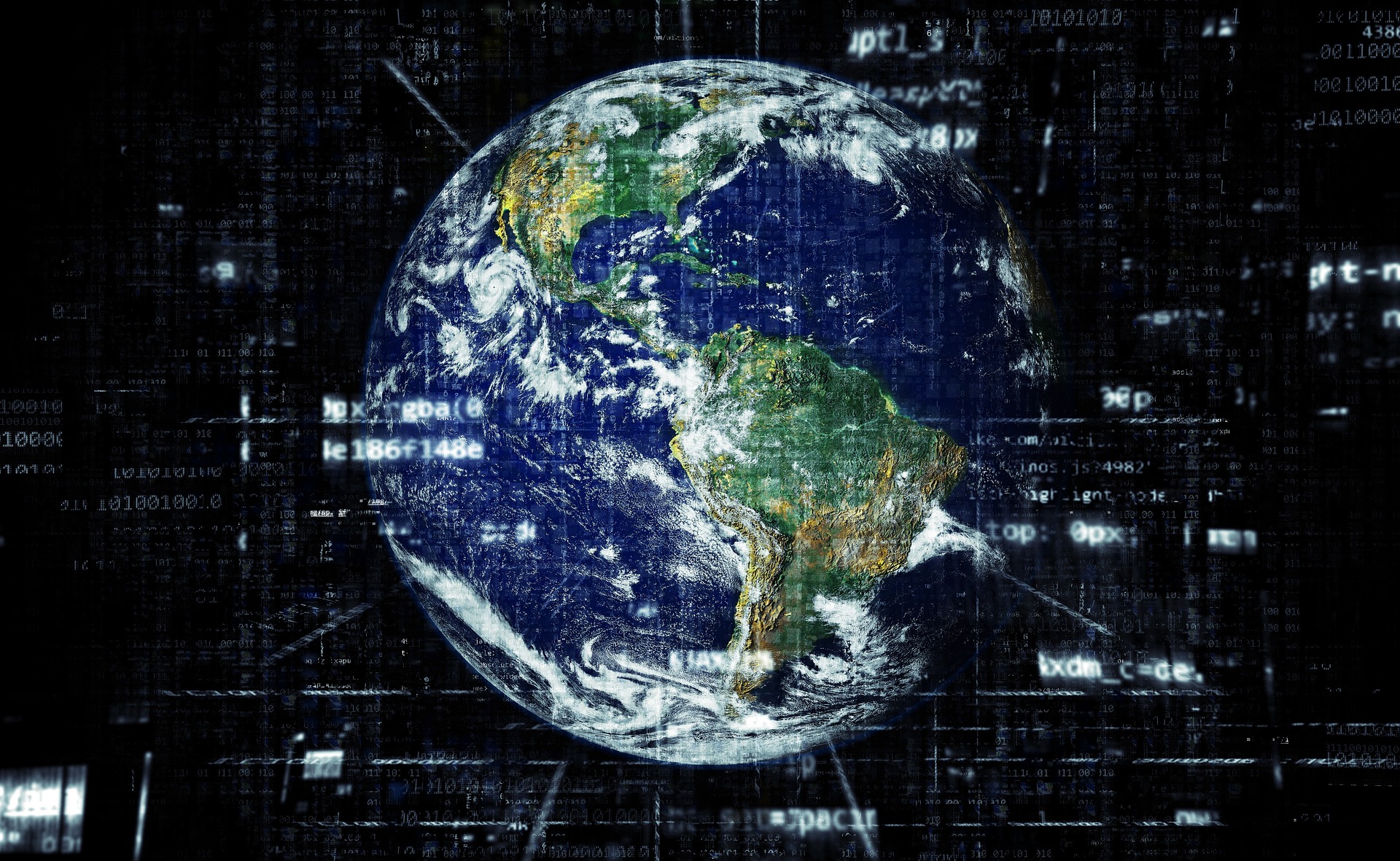 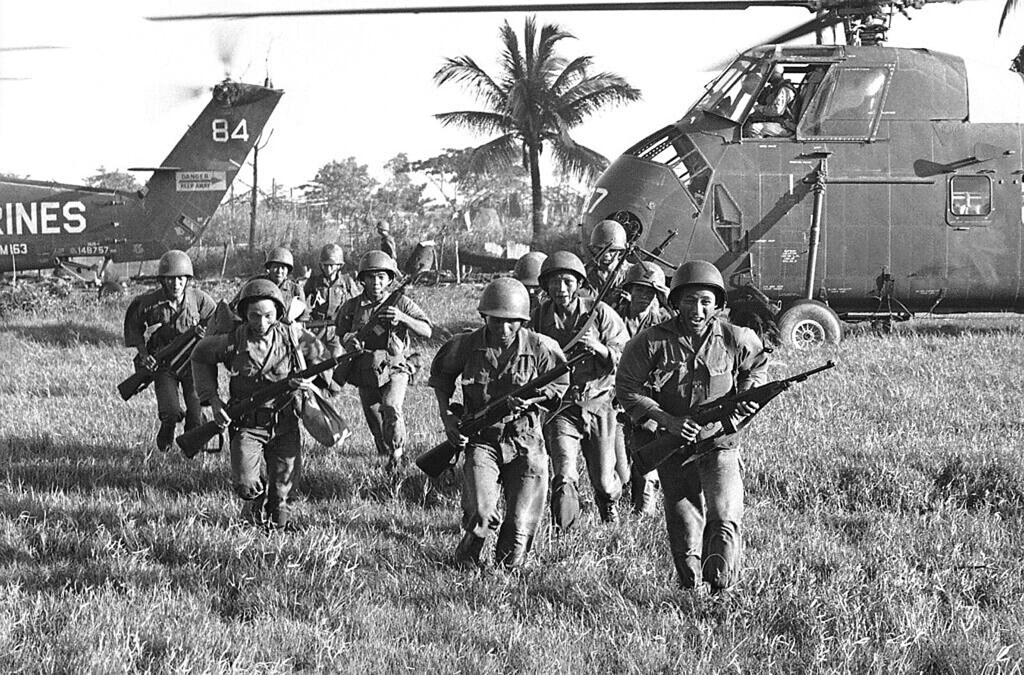 Professional DJ Service For Any Occasion.

Book Your Next Event